For viewers of Soulless Central...

This September, we are holding a special evening of music,film and drama based on the legend of the Black Meadow.

If this is geographically suited to you, please do pop along.. 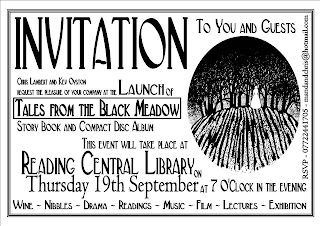 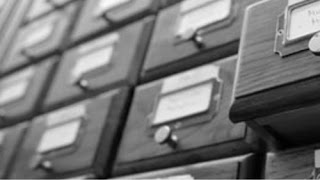 In 1968 Professor Roger Mullins of the University of York gained access to the Brightwater Archive. The archive contains a wealth of material on the Black Meadow disappearances between 1911 and 1930. Following Lord Brightwater’s resignation in the early 1930′s the files were seized and held by the Home Office until the late 1960′s when they were opened up at the request of Professor Mullins for a research project.

When Professor Mullins disappeared whilst exploring Black Meadow in 1972 the files were closed. Under the Freedom of Information Act the public are now allowed access to these files. Over the next few years we will be sifting through and publishing pertinent information on one of the greatest cover-ups of the 20th century.

My contributions to Found Objects